The Search For Our Beginning Could Lead To Our End
13,258 Members | 11 Currently Online (115 in the past 24 hrs.)
Prometheus & Prometheus Sequel Movie News, Info & Community 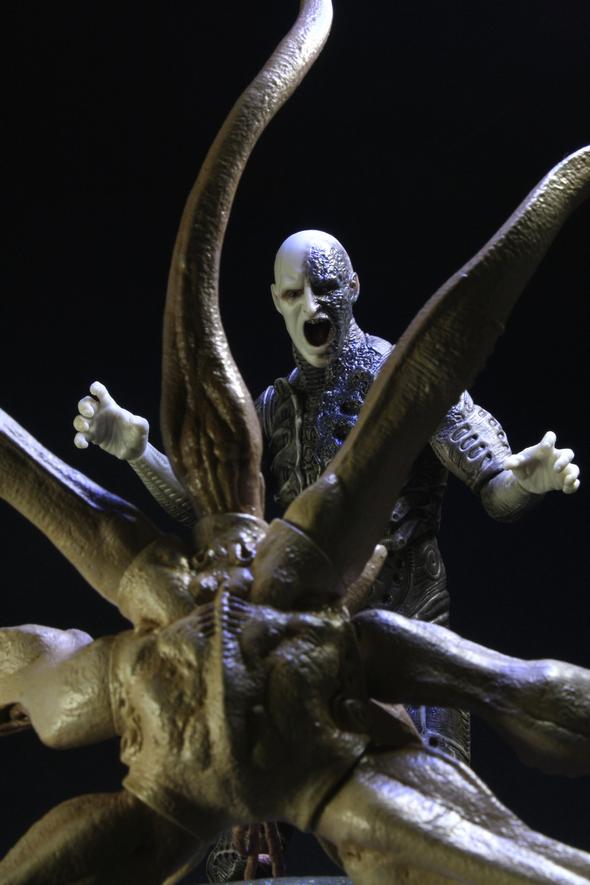 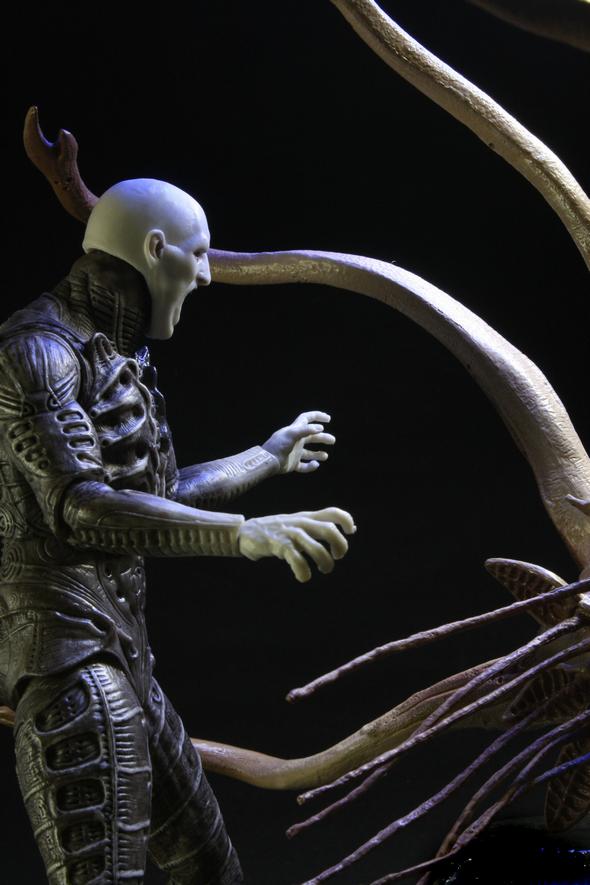 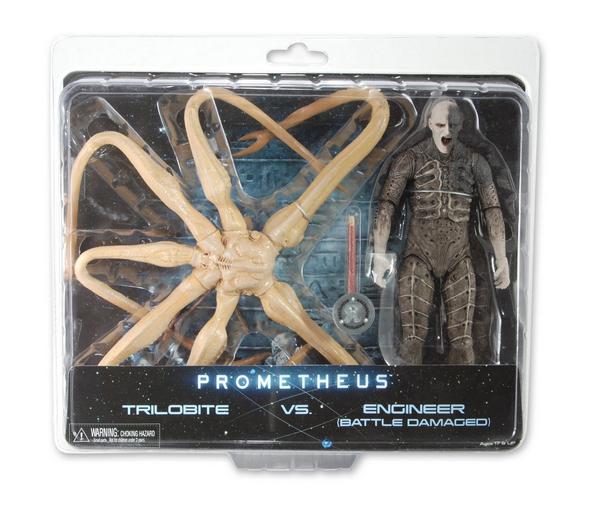 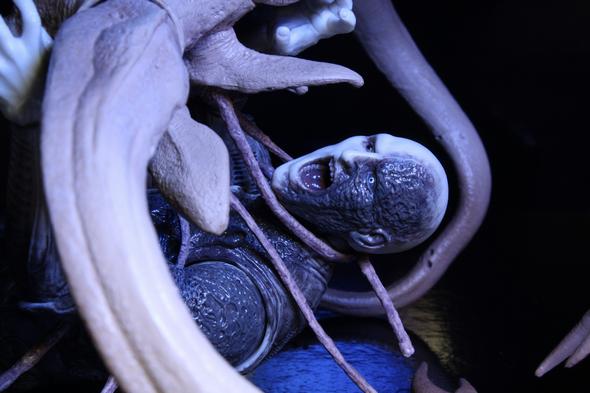 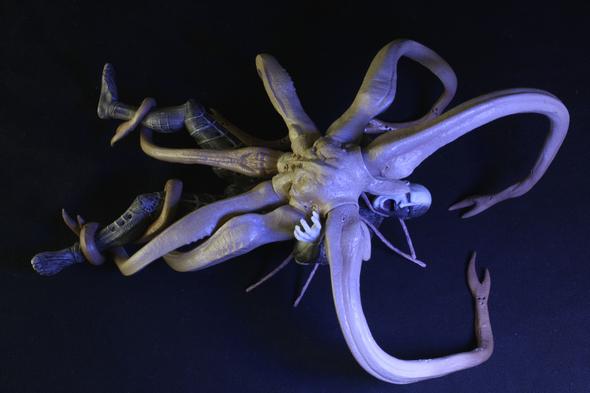 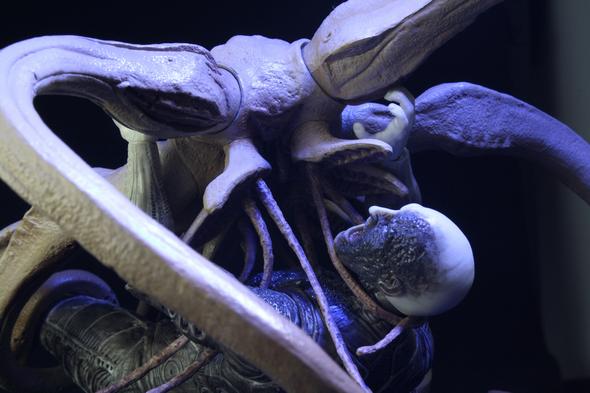 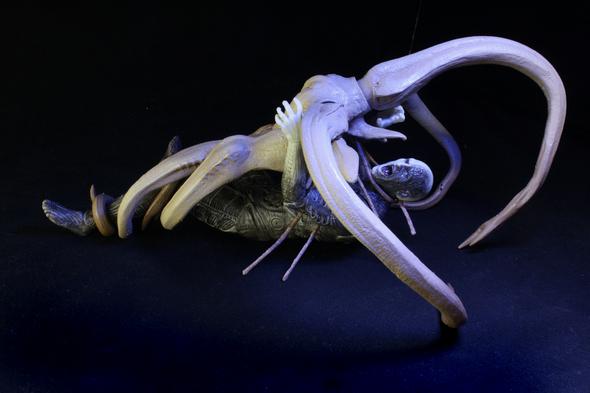 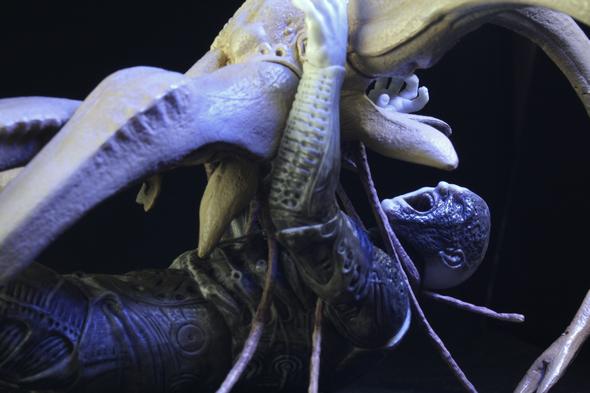 Let us know what you think by commenting below!

Yay! Finally found a store in my city that cells these beautiful creations

& thank gosh they're not super expensive.

What bothers me is why, in the movie, the Engineer kept opening his mouth, by his expression, he recognized the creature. Anyone else care to comment on this? Good morning, everyone!

I think he opened his mouth because Cuddles was suffocating him; its a way for the facehugger to do its thing and make sure it can orally rape its prey.

I think you may be right. Had he been aware all along of this creature, I think the Engineer would have devised a means to eliminate the beast.

Looks like a cool set, but it looks like they haven't improved the pressure suit Engineer's mold much, so I don't think I'll be getting this. I'll have to see more pics, but I have both the figures that have been released so far, and the Engineer's hips are oddly wide, the chest is too narrow, and the head is too big. I really hope Hot Toys makes an Engineer figure!

I wonder what that accessory is though, between the engineer and the trilobite in the packaging?

In Alien there was a space distress / warning signal, but in Prometheu... does anybody know what James Cameron's favorite of his movies is? i kn...

Please Check this out and tell me what u think. Sorry for my voice my ...

This forum has 7,187 discussions

This forum has 667 discussions

This forum has 580 discussions

This forum has 149 discussions

This forum has 119 discussions